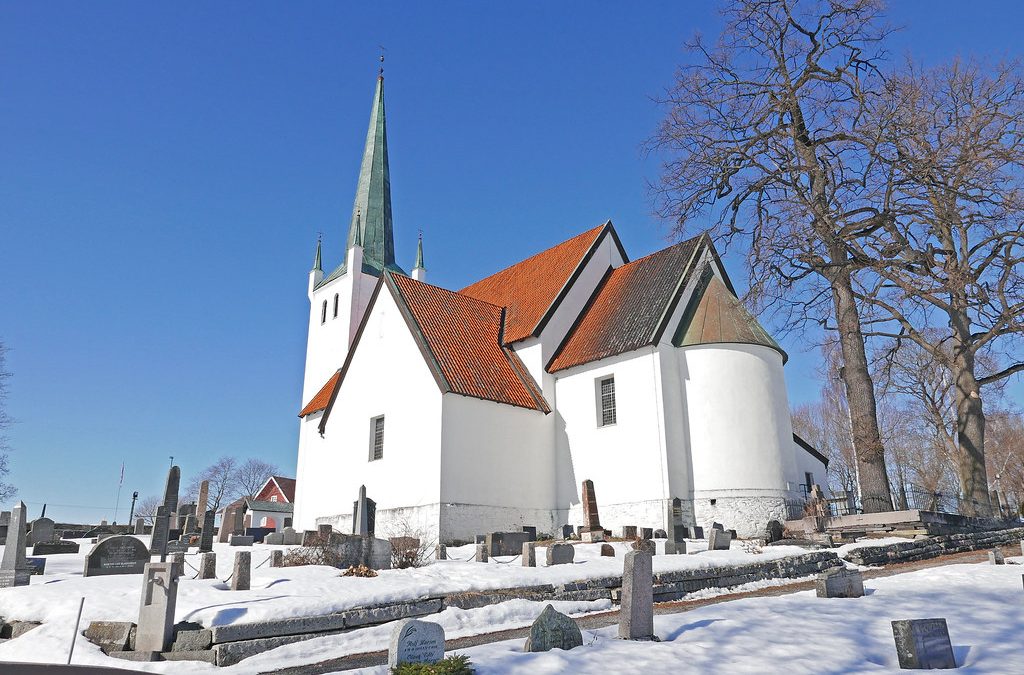 I was approached to trace the origins of a family story that involved a man who traveled from Norway with his parents, and upon arriving to America they changed their last names to reflect a more Americanized version of naming. They allegedly chose Hoff to reflect where in Norway they came from. All I had to go on was the man’s name was Hans Hanson Hoff and had lived in Wisconsin.

I first searched for as much info on him as I could. I learned all the areas he lived in the U.S. through census reports. I learned when he came to America, I got his wife’s name, his birth date and his death date. From his social security number on his death certificate I was able to find his parents names, Andrew and Anne Hoff. Which unfortunately were the revised versions of their names and I knew they would be of much help finding them on Norwegian Records or ship’s lists.

So I had to figure out their names before they had left Norway. The surname pattern for Norway at that time was for the last names to be either the father’s first name with “sen” added to the end if it were a son or “datter” added if it was a daughter. And occasionally the farm/town name upon which they lived was added to the end. But this did bring up a dilemma, as Han’s middle name was Hansen. It would in theory mean his name was Hans, born son of Hans in the town of Hoff. But I knew his dad’s name was Andrew, or in its Norwegian form, Andreas.

I scoured all of the Norwegian church books and census reports and could not find any of the “Hoffs”. I payed special attention to the Hof and Hoff municipalities and parishes but came up with nothing.

I got my breakthrough when I decided to search Canadian Ship lists and found a Hans Andreas Hansen listed. Many Norwegians came to Canada at that time because it was a cheaper and sometimes a quicker voyage. Landing in Quebec, He was accompanied by his wife Anette, several daughters, and his son Hans. He landed in 1869, the exact year listed on Hans Hoff’s census reports and immigration form.

I revisited the Norwegian Census and church books. From the 1865 census I got a birth year and location of birth for Andrew’s, so I could then cross reference that info to local church books and I found Andrew Hoff’s exact birth date. From that point I could track down his ancestors as Norway keeps great records. This led to the proof that the new last name that Hans took was in fact, based on where they were from, Norderhov. Translated into North Hov, and an “Americanized” Hov becomes Hoff.

The featured image of the church associated with this case study is The Norderhov Kirche, the place where many of the Hansen family worshiped and were baptized.