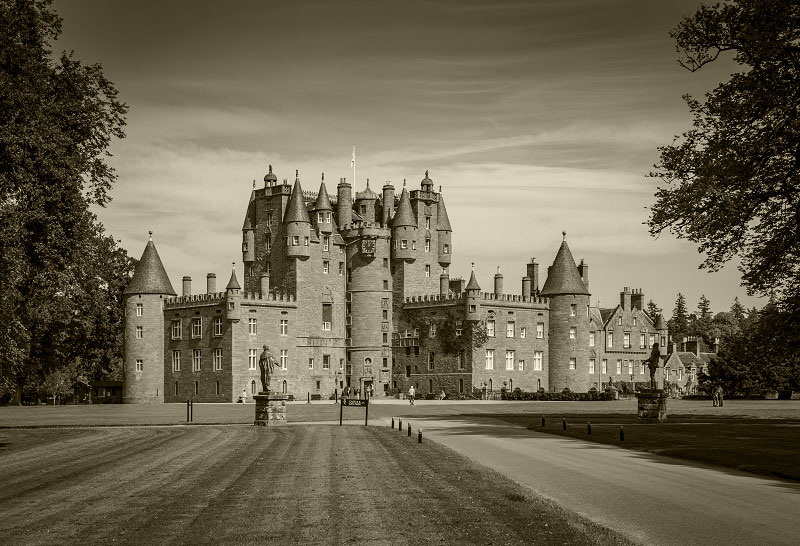 For over a century there has been a legend about 3 Lyon Brothers, and it goes like this.

“Henry Lyon and his two brothers, Thomas and Richard Lyon of Perthshire, Scotland were in Oliver Cromwell’s army, a part of the guard who witnessed the execution of King Charles I. They were sons of Sir Thomas Lyon descendent of Lord Glamis of Scotland. Fleeing to America immediately thereafter, in 1648, Henry Lyon settled in the New Haven Colony, at Milford, Connecticut. Henry, Elizabeth and children moved to Newark, New Jersey in 1666, where Henry was a founder with the Milford colonists.”

I was presented with proving or disproving this legend because of a client who found out that he was possibly related to Henry Lyon. I first started with finding a legitimate link from my client to Henry Lyon, which proved to be quite easily as records in the United States are easily accessible for the most part. The difficult part was to find evidence of the three Lyon brothers being linked together and who their parents were. There was no documented evidence of them being linked no matter how much I scoured through documents. Plus new DNA evidence surfaced to contradict the legend. The DNA suggests Henry Lyon was the son of Richard Lyon of England, and shows no DNA connection to the 2 brothers. In addition the timing of when he arrived in America suggests Henry could not have witnessed King Charles’ execution. But not all was lost. Richard Lyon, Henry’s actual father, is still a descendant of Lord Glamis, so the story still holds some truth to it. Henry Lyon’s name is engraved on a monument to the founders of Newark, New Jersey, to prove that part of the story as well.

During the extended research of the client’s tree, it was also revealed that that the client was a descendant of early Scottish Kings such as Robert the Bruce and King “Fiery Face” James. We also discovered his 15th great grandmother, The Grey Lady, was burned at the stake for witchcraft, outside of Glamis Castle, and is reported to haunt the grounds still to this day.