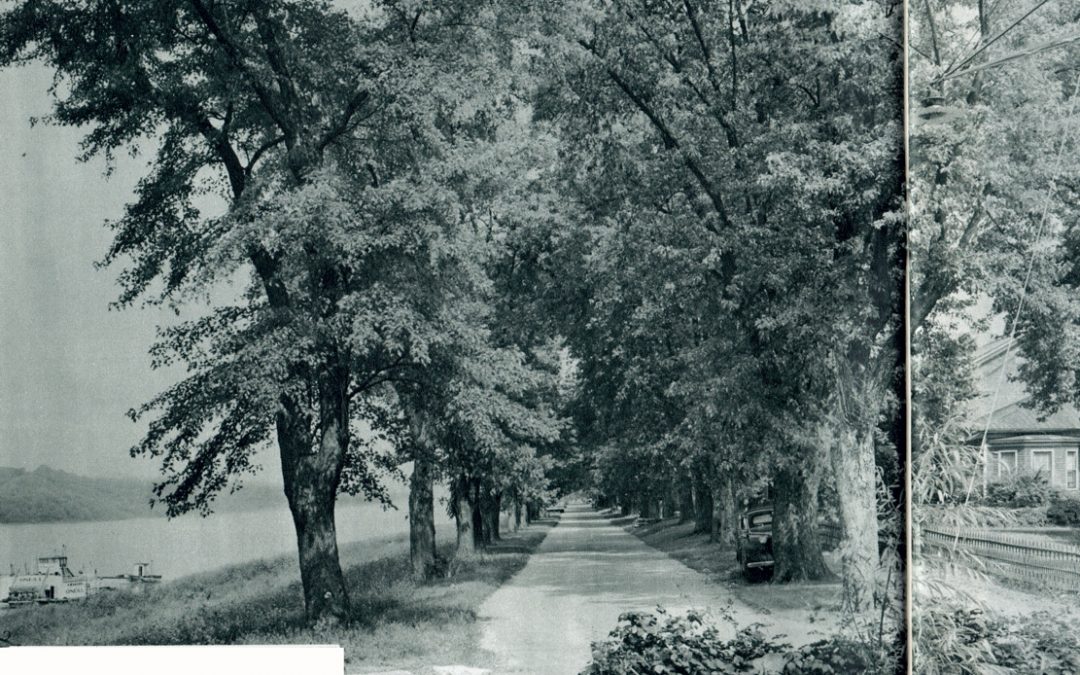 The Hamilton family always wondered who their dad’s father was. Kenneth Hamilton was never told by his mother when growing up and unfortunately he went to his grave never knowing. It was somewhat muddied because on the birth certificate the name Herbert Nieheisel was listed as the father. But Ken had always said that he was told that was not his father, just a man that eventually married his mom, and to avoid looking like Ken had no father, they put Herbert’s name on the certificate. Thankfully through DNA testing, Kenneth’s father was revealed through a 2nd cousin to his kids being discovered. Through the process of elimination and speaking with the new found cousin, it was narrowed down to a Oliver Chester Carlisle, known to family as Chester. Here is a synopsis of what is now known of Kenneth’s parents.

Ken Hamilton was born born on Jan 13, 1933 in Cincinnati, Ohio. Prior to his birth, according to the 1930 census, his mother Hazel Hamilton was living with her parents on 2nd Street in Augusta, Kentucky, and Oliver Chester Carlisle was living with his parents just around the corner, on the same block. She was already the mother of a 2 year old daughter named Jane.

She apparently had a romantic encounter with Mr. Carlisle sometime in early spring 1932. I assume that Chester did not know Hazel was having his child as she left for Cincinnati shortly after my dad’s conception according to a city directory of Cincinnati for 1932. I could only assume that since she already had one child out of wedlock and this was to be her second, that would be a stigma that would not be easy to live with in a small Kentucky town. So to explain these children in her new city, she listed herself a widow on the 1940 census, rather than to explain about the children’s fathers. Hazel died without ever telling anyone who her daughter’s father was, nor who her son’s father was. Secrets she literally took to her grave.

As you can probably tell by the last name, I am related to Ken, he was my father. So this mystery is one I always wanted to find out. I did a DNA test on Ancestry specifically to help solve this mystery. Right away I was presented with a 1st – 2nd cousin, with the probability being a 2nd cousin. Meaning we shared a great-grandfather. By looking at census, comparing family trees and talking to people, I surmised that it was Oliver Chester Carlisle that was my grandfather and that the person with whom I shared DNA with is my 2nd cousin.

Of course I knew from the outset that my grandfather would most likely not be alive even if I did find out his identity. In fact, he is deceased, the sad part is that he did on Christmas Eve in 1940 at the age of 32. He was married to Helen Bingaman, but had no children. It does leave me with a lot of questions for my grandmother Hazel. If I could choose to have a beer with any person, living or dead, she might be my first choice. I never knew her, but I have been told she loved her beer, so we have that in common.