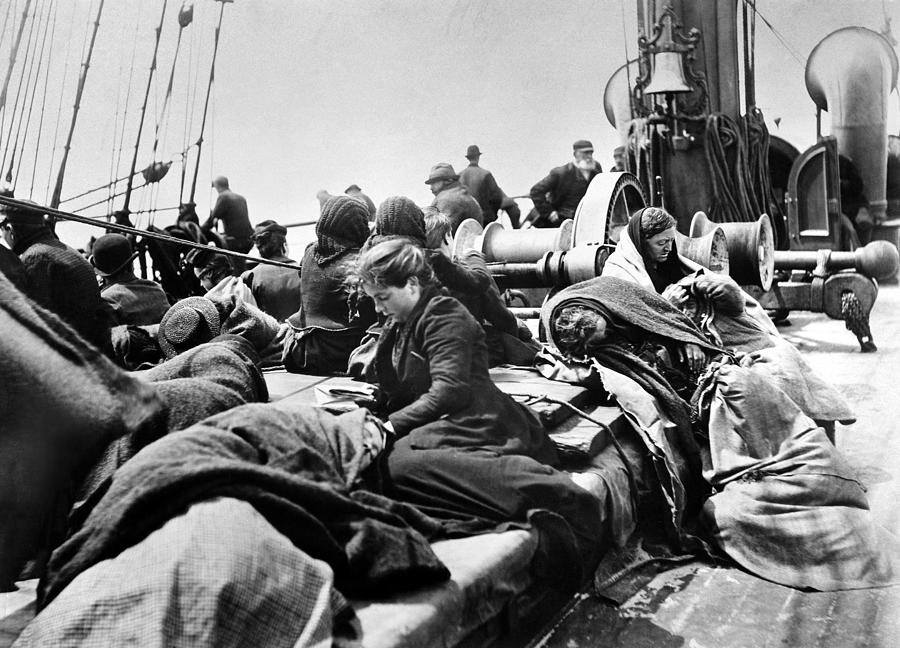 The family story passed down through Henry Geesner Jr.goes that, 3 brothers came over from Germany with the last name of Geisner. All alcoholics. Once they came ashore they went and got drunk. They then all got into a fight. One brother, Jacob, said he wanted nothing to do with them ever again and changed his name to Geesner and headed for Ohio. The other, possibly George, said he was changing his last name to Gessner and headed off to a place unknown. The third brother, with his name unknown, kept his last name and headed back to Germany. There is a contradictory story as well, passed down by Vincent Geesner. A version that there were only two brothers that came over to America. This story has them leaving France to avoid conscription in the military by stowing away on a ship to New Orleans. Once they got to New Orleans they went their separate ways, Jacob to Ohio and the other brother, name unknown, went west to Texas.

With so many unknowns, name changes and multiple stories, this family story is proving hard to solve. The first place to start was when and where Jacob Geesner came to America and what his original last name was. I located his naturalization papers which had the date and port he came into as well as where he left and his place of birth, but not his original last name. According to this document he came on April 6, 1854 into the Port of New Orleans. He left from the Port of Le Havre in France on the 13th day of February, 1854 . Also stated in the document he was born around 1832, in Alsace, France.

It took looking in the 1854 ship passenger lists from New Orleans to find a steamship, the Lemuel Dyer, that came in on April 24, from Le Havre, with a passenger of the name Jacob Geisner, born 1836 and from what looks to be Bavaria but the writing is very faded. While that is very close to the Jacob I am looking for, it is not him. I hit a brick wall.

Thankfully through DNA, I discovered that my client is related to someone who has a Selina Geisner in their family tree who was married to Anthony Hertrich.

Through various records I found out her name was actually Salomé Giesner from Reinhardsmunster, a commune located in Alsace, France. And based on the relationship between my client on this new-found cousin, I was able to surmise that their connection was Salomé’s father, Michael Giesner, making Jacob most likely her brother.

I scoured the internet and found the online digitized census books for Reinhardsmunster. This is where I learned she had several brothers, one born right around the same time as Jacob Geesner claimed by the name of Jacques. Jacques is the french version of Jacob. And his last name Giesner is pronounced Geesner. This was what was looking for. Inspecting the records closer I could see where Jacques and his brother Michael showed up until 1852, when they no longer appeared. I found the other brothers, André and Augustin still on the records in Alsace regions with families, they never left. I believed it was safe to surmise that Jacques (Jacob) and Michael were the two brothers that went to America together.

Michael disappointingly does not show up anywhere, either in America or Europe. Assuming he changed his name it makes it tough. This is an avenue I am still researching, to see if I can find someone named Michael Gessner in Texas, or something close to that name. And neither of these brothers show up on any ship passenger lists. That detail plays into the stowaway story.

But what about the name George? I did locate a George Giesner that was a cousin to Jacques. He left Alsace area around the same time as Jacob according to census documents. Perhaps he was the third “brother” and was actually a cousin. Unfortunately I cannot uncover any proof of George going to America, but I did find where he showed up in England around 1860s. Could he have been with them on the journey to America, and since he was not actually a brother to them, he was the one that decided not to stay after they fought? And maybe because he had fled illegally from Alsace, he did not have the option to return home?

So many questions remain. And I will continue to research for more answers, especially since more and more records become available online every day. But until I get solid proof showing otherwise I am going with the conclusion that the truth behind family story is a blended version of the two stories and is overall true with some details incorrect.